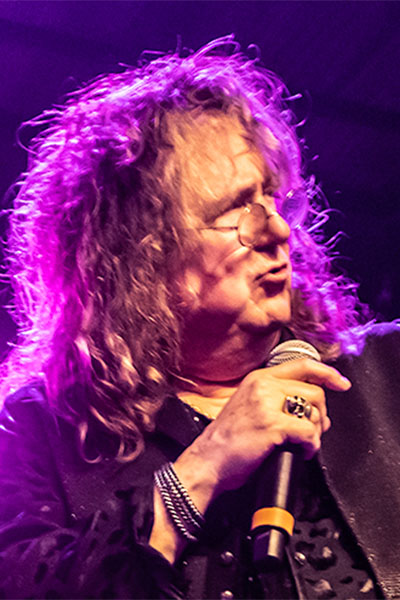 One gold record with Buckner and Garcia “Pac Man Fever” and several album releases. Many tv and radio commercials and appearances on Star Search and Midnight Special.

Performances and Production for charity events such as The Captain Planet Foundation, American Heart Association, The Cystic Fibrosis Foundation, The Centers for Mitochondrial Research and others. 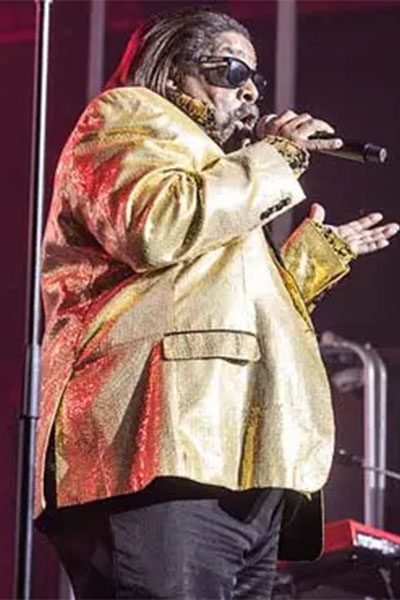 Eddie Dwayne Wyatt is the amazing front man for Band X, and he has been with Band X for over 22 years. Dwayne is known for being able to sing anything from Frank Sinatra to Alice in Chains without skipping a beat. Dwayne is always happy to meet Band X fans, and is as nice and fun offstage as he is onstage! 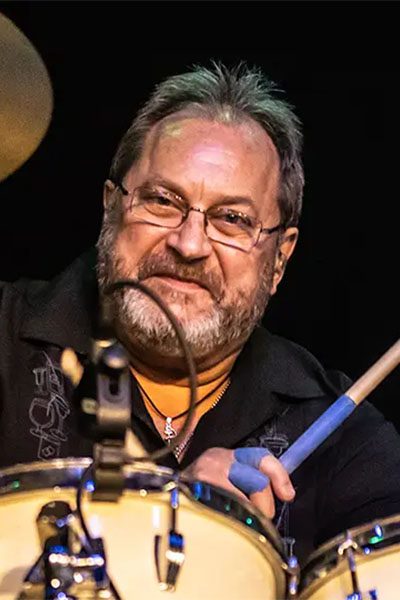 Rick Litzenberger, Band X drummer, is originally from Wilkes Barre, Pa and has been with bandleader David Cole in bands since the late 80's. After performing all over the east coast with bands like Citizen Kane and the Heat, and Starshower with David, Rick has been with Band X since the very beginning in 1996, leaving only for a few years to be a stay at home dad with his children, but working with the band in house bands such as Celebrity Rock Cafe, The Stage, and Rock Star Saloon. Rick has been back with Band X now for many years, and is about the nicest guy you will ever meet! 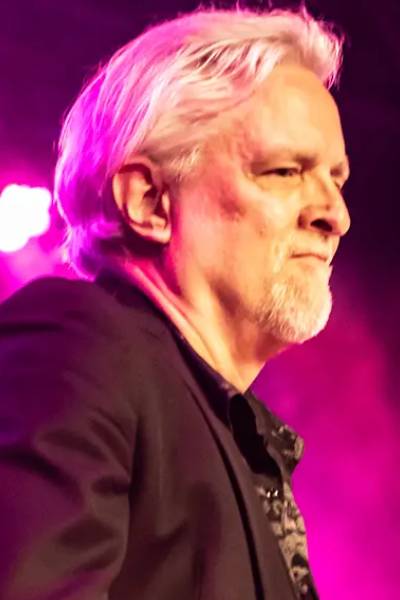 Raymond comes from a musical family and began playing guitar at a very early age. He is well versed in many styles of music and began playing professionally at the age of sixteen, playing nightclubs in the greater Chicago, Columbus, and Cleveland areas.

Russell toured with numerous country artists, before moving to Atlanta where he played in the house bands of some of Atlanta’s largest nightclubs, such as Miss Kitty's, The Stage, and RockStar Saloon. He has been with Band X over 17 years, and has played guitar with Eddie Money, Rick Springfield, Paul Rodgers, and members of 38 Special and Night Ranger. 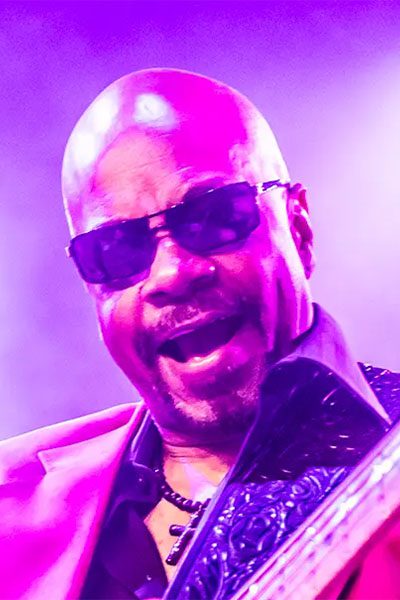 Warren has spent most of his life on a different kind of stage - in front of a camera. He picked up the bass at age 13 and began playing with a number of nationally known Gospel artists at a young age. He joined the Marine Corps and played with a funk band during a tour in Japan. Warren answered a call to broadcast journalism and put his focus in that craft.

He walked away from the bass for 15 years until he picked it back up in and started playing again while working as a news anchor/reporter at various ABC affiliates from Boston to North Carolina and finally WSB in Atlanta. He formed a band and realized his passion is music - not news. He left the news business and joined a cover band in Las Vegas. Warren joined Band X in May of 2019 and is a huge hit with audiences- the crowds love him! In addition to holding down the bottom for Band X, Warren is a voice over artist and a cowboy with a horse ranch in north Georgia. 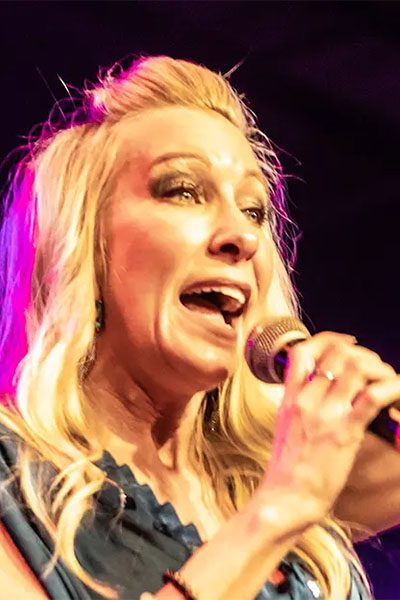 Michelle has an endless supply of energy. Maybe she was born with it…maybe it’s the crystals! Her primary business is an intuitive business coach. She has been a real estate broker/business owner since 2004 and is also a Reiki Master. She is an animal loving vegetarian and a huge Aerosmith fan. She believes that all of life works together which is why she gives so much energy to music. It has been a passion since she was a child, singing into her hairbrush in the mirror – making her family watch as she made up dances to the current Top-40 hits.

Since then, she has been in many original and cover bands, starting in Phoenix, onto Nashville, and now, in Atlanta. She enjoys recording/studio work but her true love is performing. She enjoys connecting with the crowd and getting her workout in during shows. She has had the pleasure of sharing the stage with fantastic artists, many of whom she grew up listening to on the radio. Eddie Money, Paul Rodgers, Wally Palmer, Jack Blades, Jeff Carlisi, and Peter Stroud to name a few. She has had many surreal moments during her career including singing “Almost Paradise” with, down-to-earth, Mike Reno. Michelle has been with Band X over ten years, and she is definitely a crowd favorite!!!

When asked when she was going to stop singing, her response was, “ummm, never.” So, looks like she’ll be around for a while. 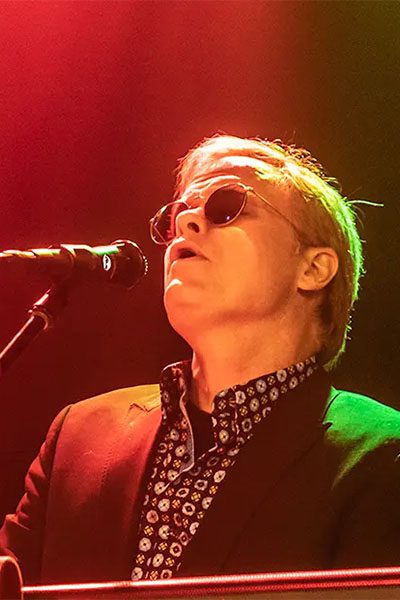 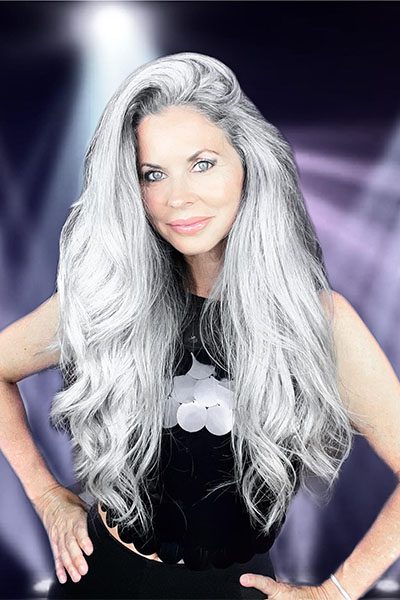 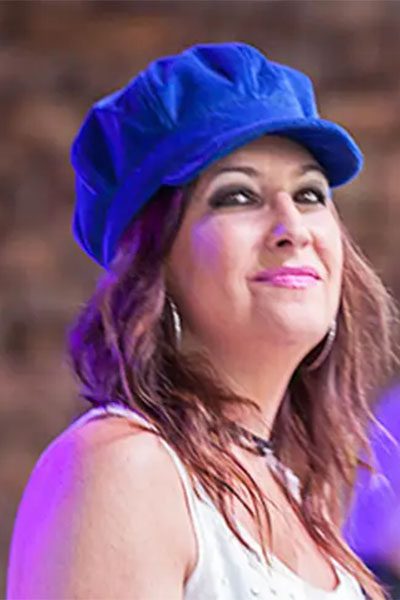 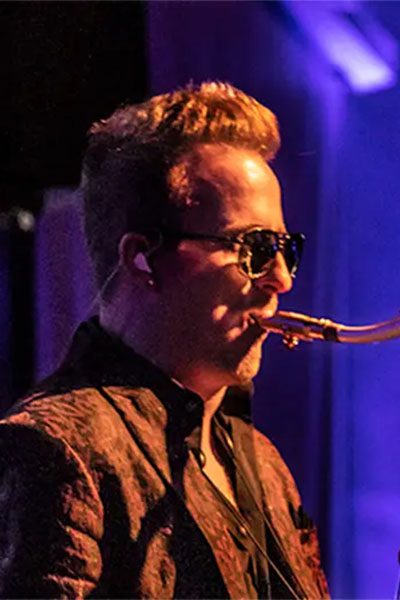